I purchased this 1957 Corvette in Queensland, Australia in June 2001. Prior to Queensland it resided in Canberra Australia’s capital from 1997. From 1993 it lived in Adelaide, South Australia along with a collection of other vehicles including a 1954 Corvette. I am still seeking clarification of its earlier history. It was imported into Australia around 1989 by an American along with other collectable vehicles. A full RHD mirror conversion was required at that time to drive on Australian roads.

When I found this Corvette the key components of the mechanical fuel injection unit had been dismantled. Some parts had been damaged while others were missing. After tracking down fuel injection build sheets and manuals, sorting out the many containers of pieces and sourcing correct parts in the US, the unit was restored to full working order.

At the inaugural Australian NCRS meet in March 2005 this ’57 was judged and received a Third Flight and the Ladies Choice Award.

The 1957 Corvette was the first model to combine mechanical ramjet fuel injection with a four speed transmission. This system enabled the 283ci engine to develop 283hp – one horse power for every cubic inch! The 1957 new fuel injection racing performance and many successes propelled the Corvette into a world-class sports car along with its aggressive looks, lack of decoration and new styling. With these achievements and marketing under the slogan “Drive for Power”, sales increased significantly thus securing the Corvettes future. As a result, the 1957 Corvette is now at the top of the list of many collectors. 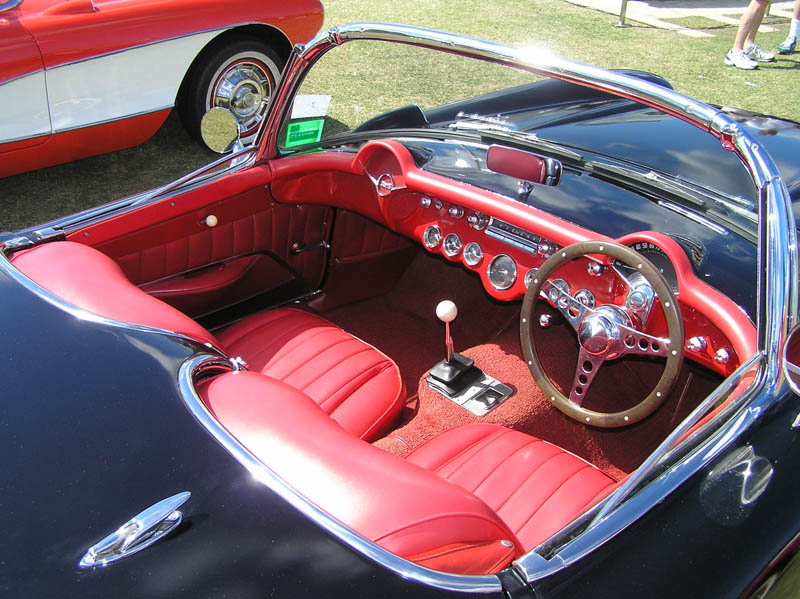 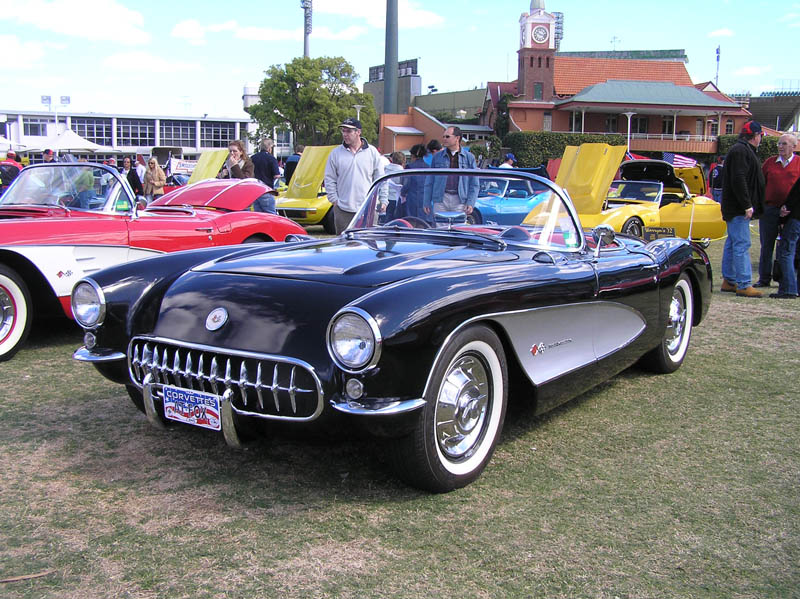 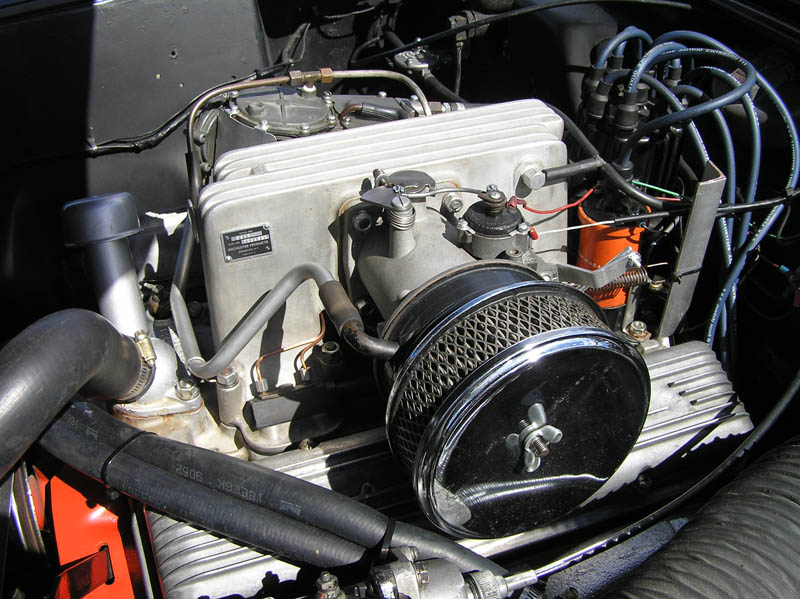 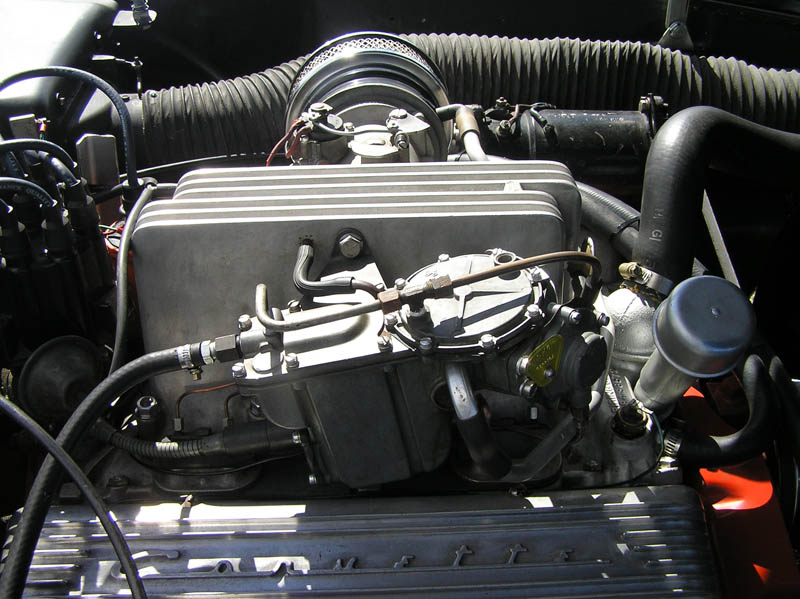 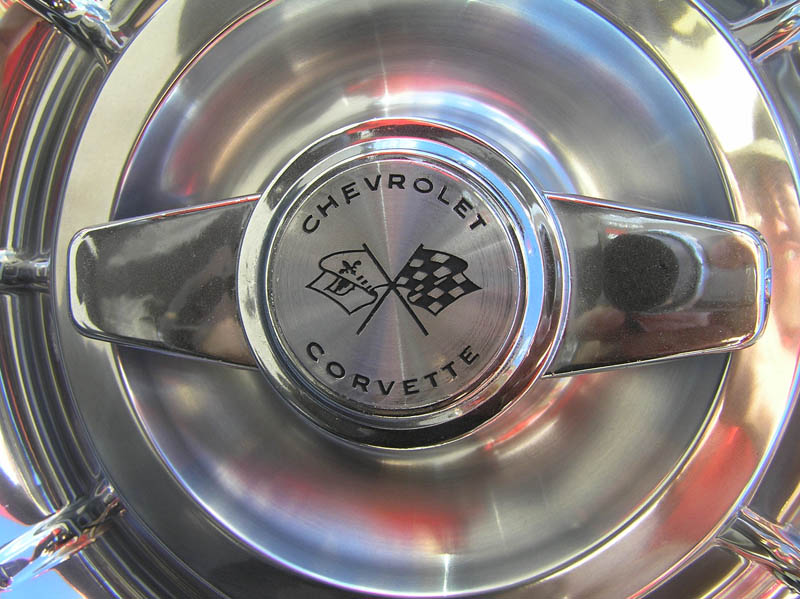 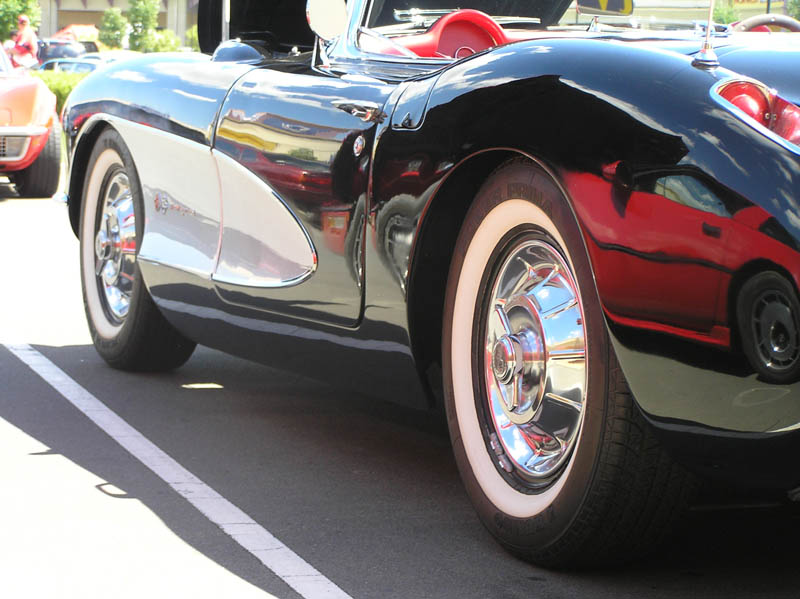 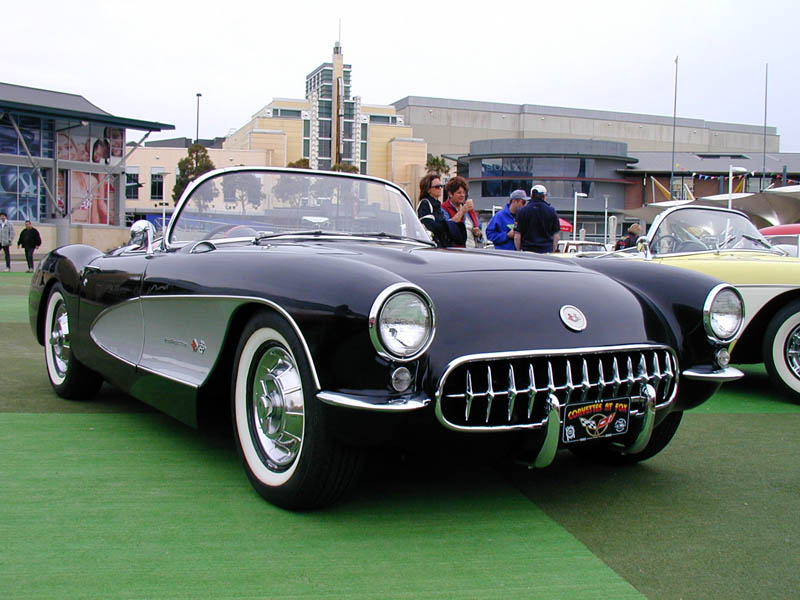 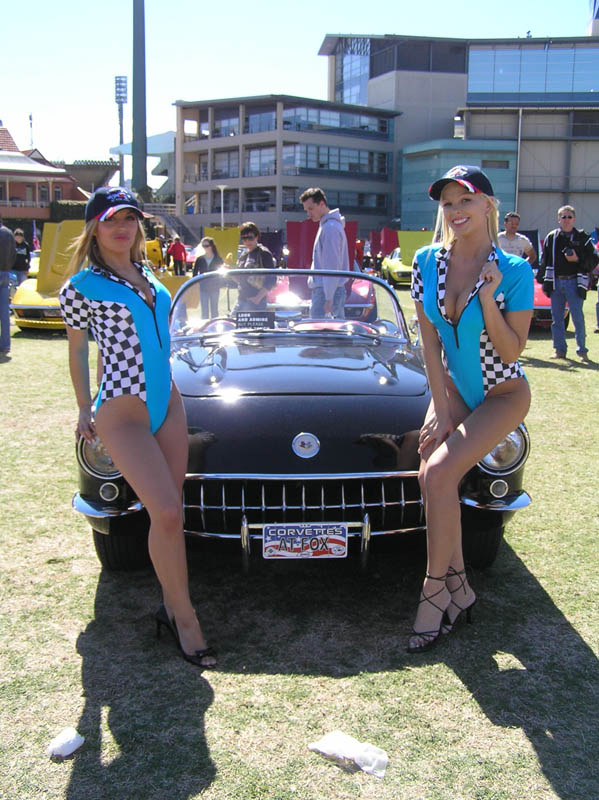